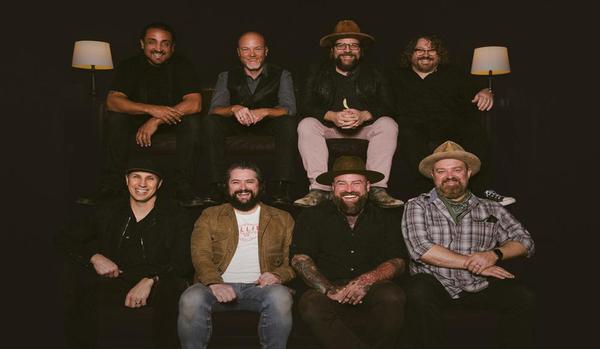 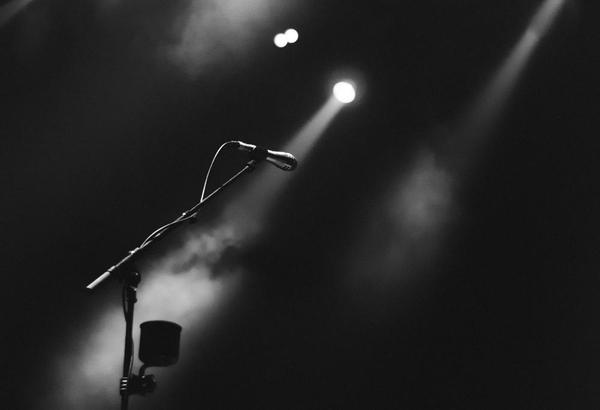 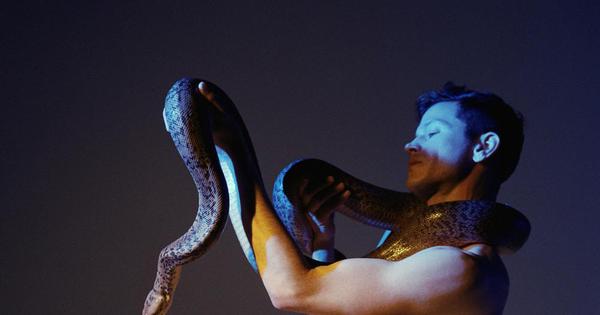 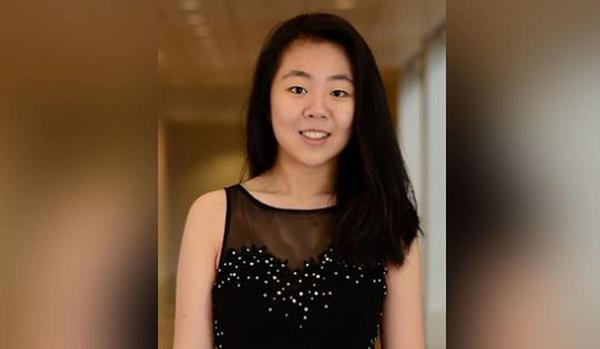 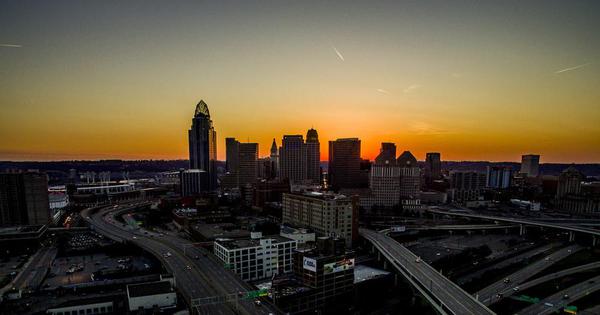 Songs to Put You in a Good Mood 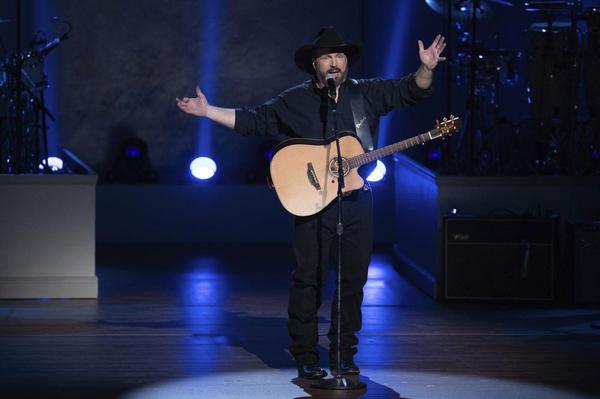 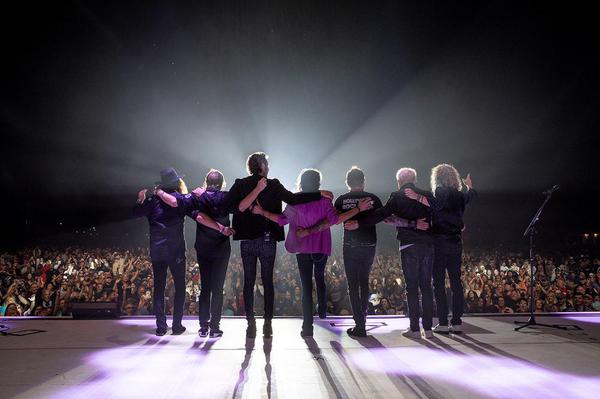 Multi-platinum recording artist, Foreigner, will be coming to Cincinnati with special guests Kansas and Europe on their “Juke Box Heroes Tour 2020″ Saturday, Aug. 1, Riverbend Music Center announced in a tweet. 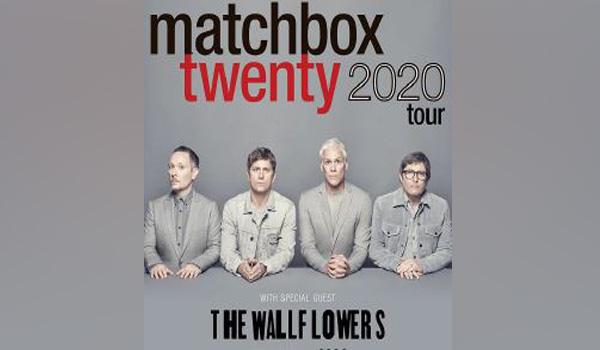 Matchbox 20 , Wallflowers come to Cincinnati on their "Matchbox 20 2020 Tour"

Pop-rock band, Matchbox 20, will be making their way to Cincinnati this summer during their “Matchbox 20 2020 Tour” with special guests, the Wallflowers. 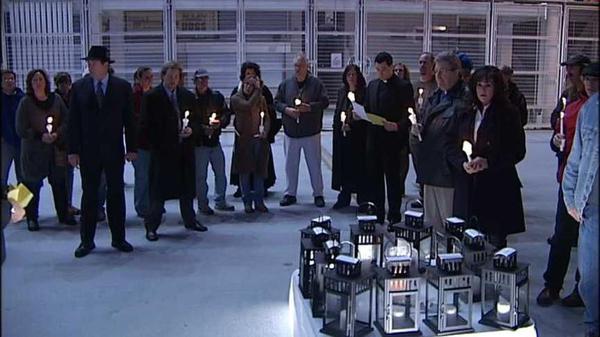 ‘The Who’ concert, remembering those who died 40 years ago 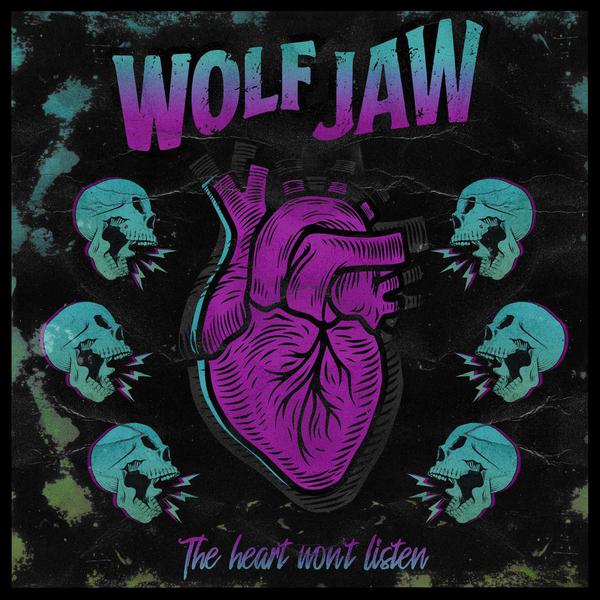 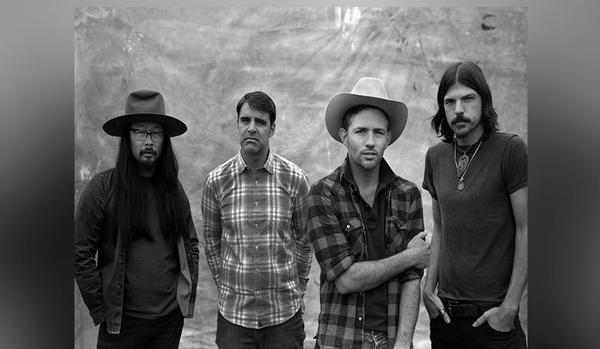 As part of the Ohio Lottery Post-Game Concert Series, The Cincinnati Reds announced Monday they will host Americana group, the Avett Brothers. 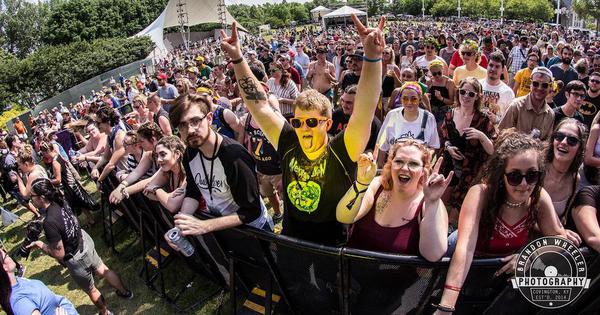 The 8th annual Bunbury Music Festival was one of the best ones yet. Great music, vendors, experience, and weather! Check out our review of some of the bands from the weekend. Cheers to Bunbury 2019. Cheers to many more to come. Canadian Indie folk singer Taylor Janzen illustrated her ability to express her profound lyrics about faith and mental illness to the Bunbury goers Friday afternoon. Her pop-punk like vocals along with some added instrumentals add a sense of modern, yet give special qual 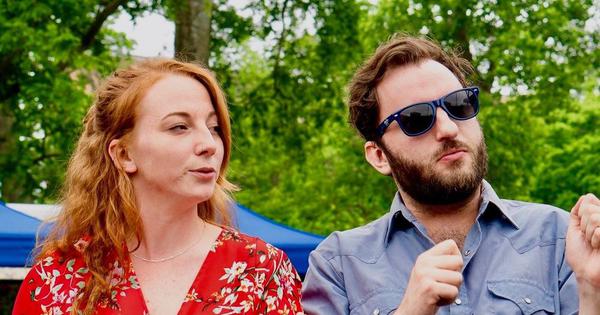 The Katawicks at Urban Artifact

An indie-soul duo from Springfield will be illustrating their blissful instrumentals and sultry-like vocals at Urban Artifact on Friday. The Katawicks, a band name taken from a mutual friend’s last name, consists of Allison Justice on lead vocals and Matt Washburn on guitar and vocals. The two grew up together and they have always had a passion for music. “I loved listening to music and banging on things pretending like I was playing the drums,” said Washburn. Washburn played piano for two year 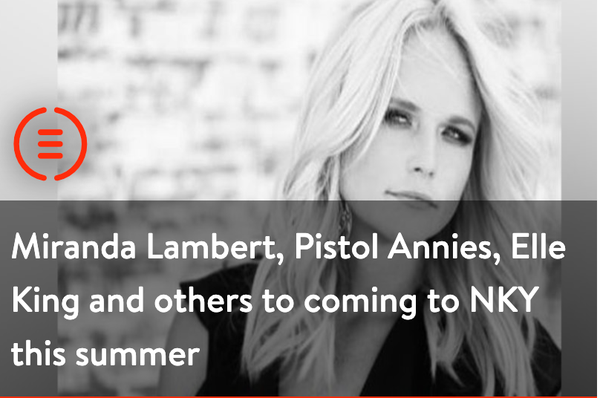 Miranda Lambert, Pistol Annies, Elle King and others to coming to NKY this summer

Get your country on this September during Miranda Lambert’s “Roadside Bars and Pink Roses” 2019 leg of the tour. Lambert will be bringing Caylee Hammack, Elle King, and the Pistol Annies along with her when she makes a stop at the BB&T Arena on September 21. Tickets go on sale Friday at 10 a.m. and are also available through Ticketmaster outlets or at the BB&T box office. VIP tickets are also available. The two-time Grammy winning artist revived the “Roadside Bars and Pink Roses” name after h 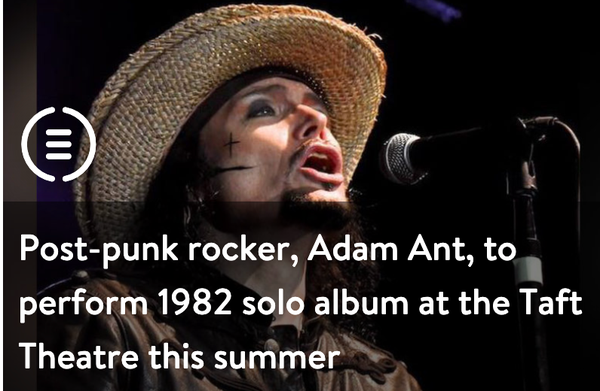 With hits like “Friend or Foe,” “Desperate But Not Serious,” and “Goody Two Shoes,” one British alternative rocker will be embarking on a national tour this summer/fall to promote his first solo 1982 album. Adam Ant, from the post-punk band Adam and the Ants, will be promoting his album “Friend or Foe” for the first time since the album was released. The Grammy award winner will be making his way to the Queen City in September to perform his album in its entirety. His album was number five in 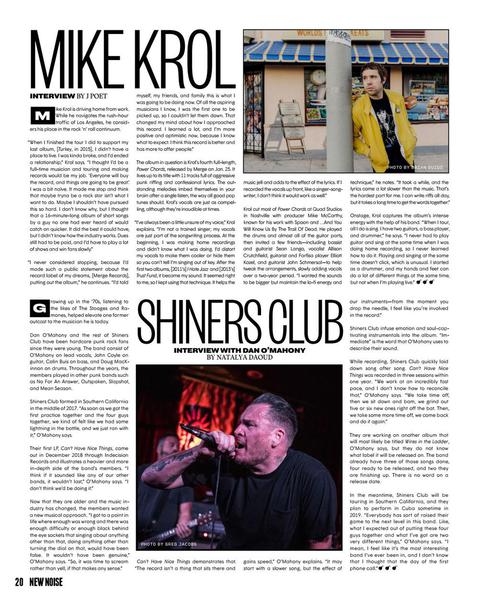 Growing up in the 70s, listening to the likes of The Stooges and Ramones, helped elevate one former outcast to the musician he is today. 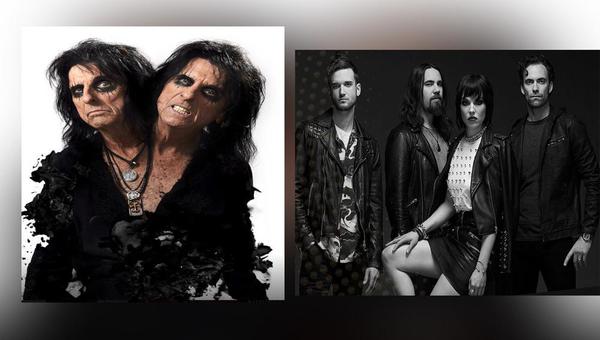 Alice Cooper returning to Cincinnati with Halestorm for summer tour - %

A well-known rocker is returning to the Queen City this summer — a place he and his band used to call home, according to our media partners at the Cincinnati Enquirer. The Cincinnati Pop Festival played host to one of Cooper’s very first concert in June 1970. It was the rocker’s first ever Cincinnati concert where he took the stage along with Iggy Pop. Throughout the years he has been coming back to the Queen City to put on shows fans will remember. The last time he came to Cincinnati was in S 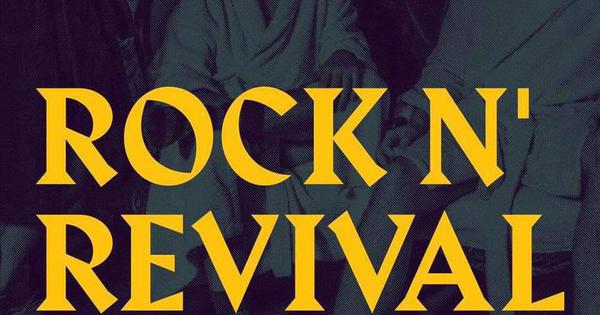 Musicians all around the region are coming together to perform for a cause near and dear to one local man’s heart. Adam Forsthoefel, lead singer of the band The Grove, helped create a benefit concert four years ago, Rock n’ Revival for a Cure, to raise money and awareness for a type of cancer his father died from. 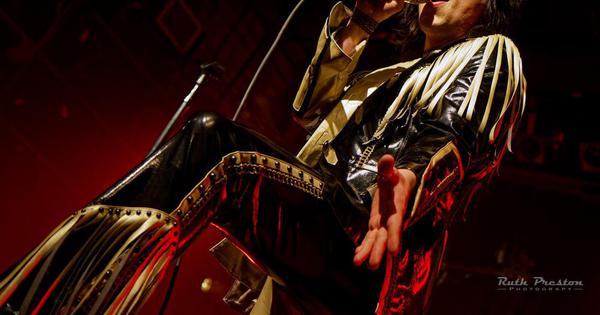 A glam rock band from the U.K. have been gaining attention in the U.S. over the past few years with hits like “Kiss This,” “Body Talks,” and “Primadonna Like Me.” 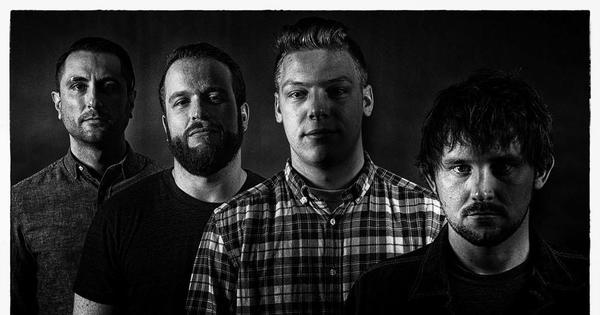 “Wild” was a word that was repeatedly used and demonstrated on Friday night during local band, One Day Steady’s, final performance at the newly renovated Top Cats.
Load More Articles
Close ✕